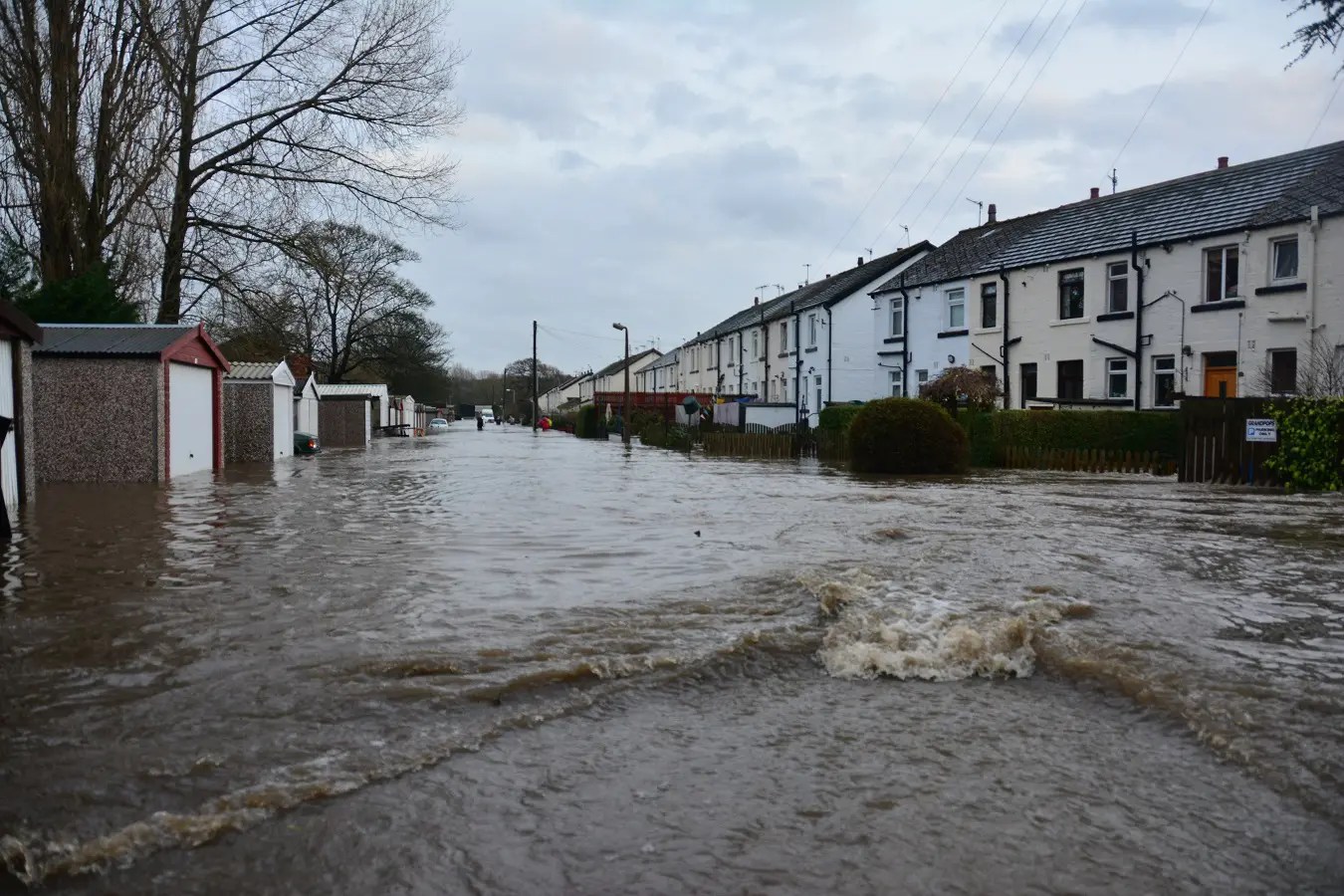 Flooding in the UK is nothing new, but floods created by heavy rainfall only occurred every few years in previous decades. New generations are now witnessing flooding several or many times a year. The culprit is, of course, changing weather patterns driven by climate change.

This adds an extra-layer of importance to the roles that local authorities, landowners, developers, surveyors, and architects play in planning and maintaining our waterways, including road gulleys, streams, and culverts.

There are three things that the England must unite on to prevent flooding from heavy rainfall.

Flood risk assessments should be conducted by accredited professionals in the planning stage of new developments. FRAs are crucial wherever buildings or infrastructure are to be built within flood zones. An FRA is also required if land-use changes, such as residential land becoming commercially used land and commercial land becoming residential.

Wherever there is a risk of heavy rainfall impacting surface water drains and gulleys, a flood risk assessment is essential. The FRA surveys clearly identify the risk of flooding, how rainfall and surface water run-off can be managed, and the effects of heavy rain on existing sewers and ditches. Reports include basic and detailed flood risk assessment maps, flood modelling, hydrology reports, flood defences, depths, and flow velocities.

Landowners (riparian owners) have legal responsibilities to maintain watercourses that exist on their land. Landowners are obliged to ensure water flows freely through the watercourse and without obstruction.

Beds and banks of watercourses need to be maintained, and debris needs to be cleared through dredging or de-silting. Vegetation, including trees and shrubs, also need to be managed to prevent infringement or blockages downstream.

The aim of culvert maintenance is the same as those in watercourse maintenance. However, technology often plays a greater role due to restricted access and the underground positioning of culverts. CCTV cameras enter small culverts that are not large enough for a walk through inspection.

The camera footage is streamed to the client and inspectors, capturing still images of issues that may affect the culvert’s performance. GPS geographically maps the location of issues, and a quotation for remedial work is provided. Often, issues can be resolved through relining, which saves landowners the expense and inconvenience of digging up culverts and pipes.